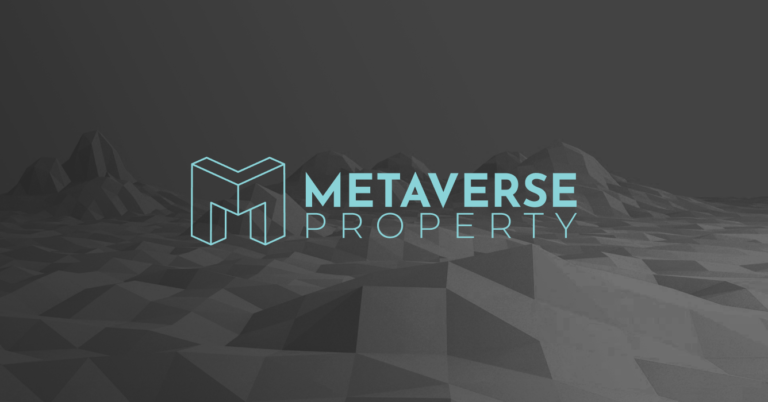 Welcome to Part 4 of our in-depth research into the metaverse!

This report series aims to delve into the metaverse through describing its capabilities, applications, and developments; explaining different, prominent implementations of the metaverse in the context of Decentraland, Somnium, The Sandbox, Cryptovoxels, and Upland; offering explanations for different virtual real-estate offerings in each of these metaverses and the process of buying/renting land in each; as well as an offering a description of companies that facilitate virtual real-estate offerings within the metaverse.

As you know, the metaverse refers to a collectively shared virtual space that arises through the convergence of virtual and augmented reality, as well as the internet. It’s often heralded as a burgeoning, next-generation iteration of the internet, consisting of universally existent/accessible, three-dimensional, shared virtual spaces residing within a larger virtual universe.

This report installation of the series will focus specifically on the metaverse implementation known as Cryptovoxels: a virtual world powered by the Ethereum blockchain where users can buy land, build stores and art galleries, and more with built-in editing tools, avatars, and text chats for peer-engagement/interaction.

What is Cryptovoxels Real Estate?

Cryptovoxels is a virtual world built atop the Ethereum Blockchain network. The world consists of a city referred to as Origin City, which contains streets that are in turn owned by The Corporation (i.e. a governing entity) as well as parcels that are owned by individual people, where anyone with an Ethereum wallet is capable of buying a parcel.

Parcel owners are in turn capable of building on their parcel, and are able to add/remove blocks in the form of voxels as well as features on their parcels. Parcel owners additionally have the ability to designate their parcels as sandbox parcels, which makes their parcel free for anyone to build on as they so choose. For specificity, “features” refers to things such as GIFs, audio buttons, voxel models, images, text, polytext (3D text) and other such additions.

For optimal rendering in user browsers, Cryptovoxels employs babylon.js: one of the most powerful and clear rendering engines which is completely free and open-sourced, with the aim of enabling everyone to animate their ideas and creations.

Additionally, it’s worth noting that Cryptovoxels has built-in compatibility with a variety of the top VR devices if users choose to engage in VR mode versus regular 2D mode. These devices include some of the following: Oculus Quest, Oculus Rift, and HTC Vive.

Users are capable of exploring the Cryptovoxels world without an Ethereum wallet or parcel simply by playing in free-mode, enabling them to explore and interact with whatever activities catch their attention as they find them. The platform hosts a wide array of different activities, including galleries, curated item collections, portals, and more.

It’s worth noting that Cryptovoxels is the smallest of all virtual blockchain worlds (VBWs) by area, though is also the only one which is continuously expanding with no predefined limit on how large it could grow. It is also arguably the easiest to get started building in, as users can jump right into the world without any specified software or hardware via free-mode and begin building virtually right away via the user-friendly drag-and-drop interface.

How Does One Get Involved in Cryptovoxels?

For users that are interested in the building process, there are three primary options to do so:

Building parcels is completed entirely within the browser, so one doesn’t have to employ specialized scripting or programming skills. Instead, like other user-friendly metaverse implementations, users have the ability to simply drag-and-drop to place blocks and build out the different elements of their parcel as desired.

To purchase a parcel, avatar costumes, and other goods within the Cryptovoxels space, users transact via OpenSea. Once they have metamask unlocked and have signed into the Cryptovoxels platform, users can access their parcel via the parcel list and click “visit” to immediately visit their parcel. Users can then press “tab” to bring up the menu, go to the blocks tab, and select a block. From here, users should be able to click/shift click to begin building their designs.

How Can You Invest In Cryptovoxels Real Estate

The main land area in Cryptovoxels is named Origin City, located in the center of the world map and which consists of 31 disparate neighborhoods. The original world map originally was composed of 3026 land parcels for purchase coming in a variety of size and shapes, though as alluded to previously, the world map is expanding via the addition of various islands that are created periodically.

This map in turn is divided into many uniquely named districts, each of which is composed of several streets. Furthermore, as with other metaverse implementations, each land parcel on the world map is uniquely identifiable by a set of coordinates.

There are many more details you need to understand to really *get* how Cryptovoxels real estate works. Inside our latest report, you’ll find a full breakdown of the various forces guiding investments in Cryptovoxels.

Special Note: This report was written in collaboration with GDA Capital.